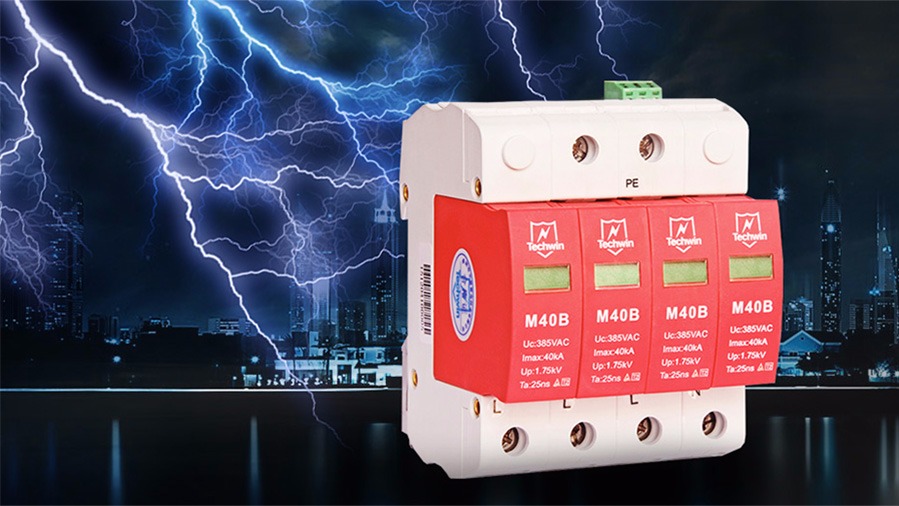 Summary of Lightning Protection Technology of CATV System
Induced by lightning, electrostatic induction and electromagnetic induction caused by lightning current are caused by two reasons. When charged clouds (thunderclouds) are close to the transmission line, they will induce heterosexual charges on them. These heterosexual charges are bound by thundercloud charges. When Thundercloud discharges nearby targets or lightning receptors (the lightning rod is the earliest and most commonly used lightning receptor), its charge is quickly neutralized, and the charge trapped on the transmission line is free, forming a local induced high potential. This induced high potential can reach 100KV when it is on low-voltage overhead lines; it can reach 40-60KV on telecommunication lines. And it can pass into electronic equipment along the line, causing damage. After a lightning strike, a huge lightning current generates an alternating magnetic field in the surrounding space. Due to electromagnetic induction, high voltage is induced by nearby equipment, which damages the equipment.


If you would like more information or interested in our lightning protection devices, pls contact us using the form below and we’ll get back to you as soon as possible!